Gula Gold is a filly by Mula Gula who has been the most successful foal sired by Mula Gula. Owned by Steven Gula and trained by
Jerry Hollendorfer.

Gula Gold, a seven-year-old mare with a career bankroll of more than $154,000, is similar to her sire in many ways with an affinity of many racing surfaces.

A Kentucky-bred, Gula Gold showed enough promise racing at Emerald Downs as a two- and three-year-old that her connections sent her to the competitive Southern California circuit and she rewarded that confidence. Gula Gold won in her first start in California, taking a 6 1/2-furlong sprint on the Polytrack at Del Mar.

Gula Gold closed her sophomore campaign with a sharp score over allowance runners on the turf at Hollywood Park. The good races at three set Gula Gold up for an ambitious campaign as a four-year-old, a season that included a pair of stakes appearances and a victory in a one-mile turf allowance at Santa Anita Park.

The Santa Anita win, run in the sharp time of 1:35.04, gave her victories at each of Southern California’s premier racetracks.

Gula Gold has won five of 35 career starts, with three seconds and seven thirds, for earnings of $154,963. 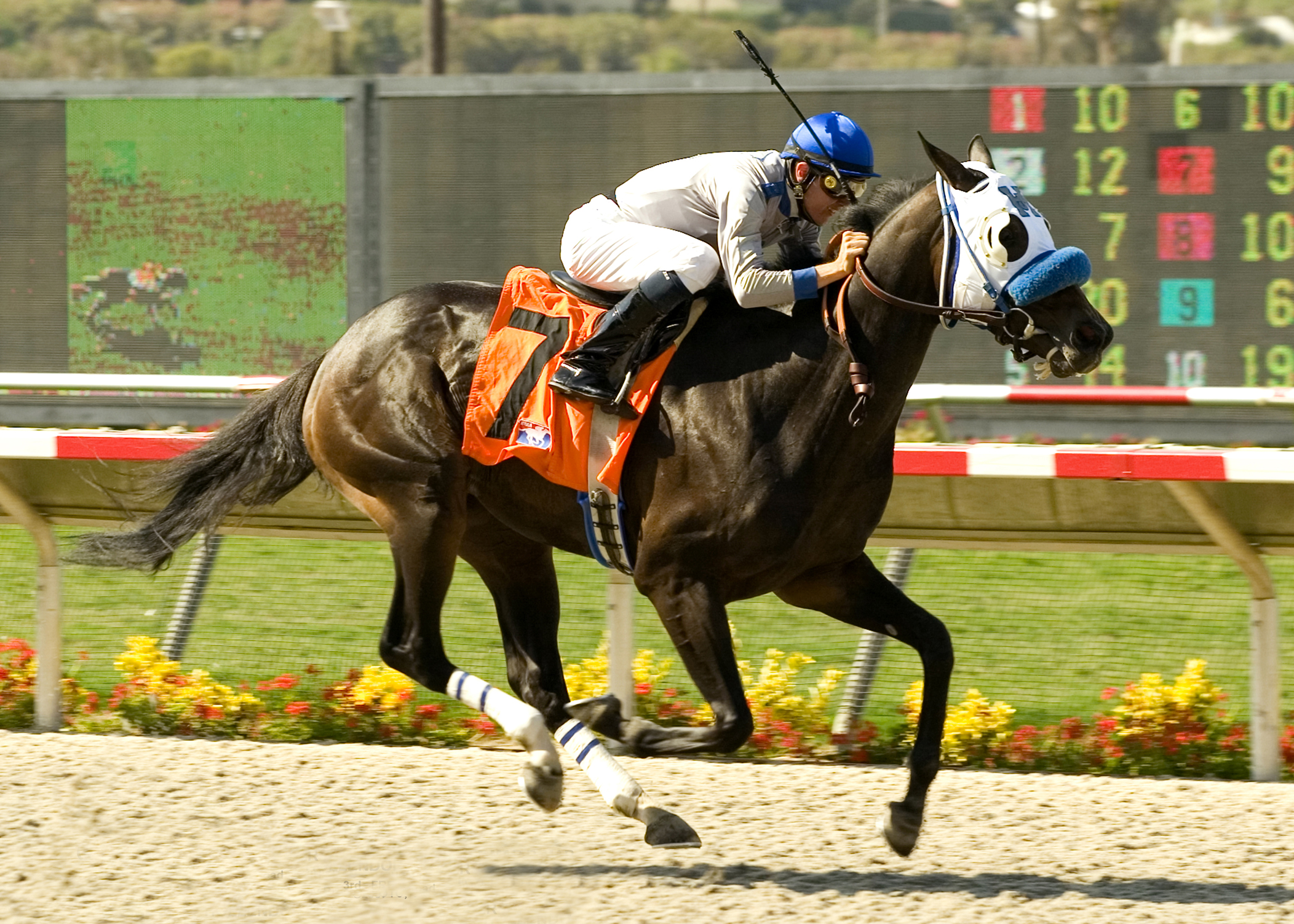 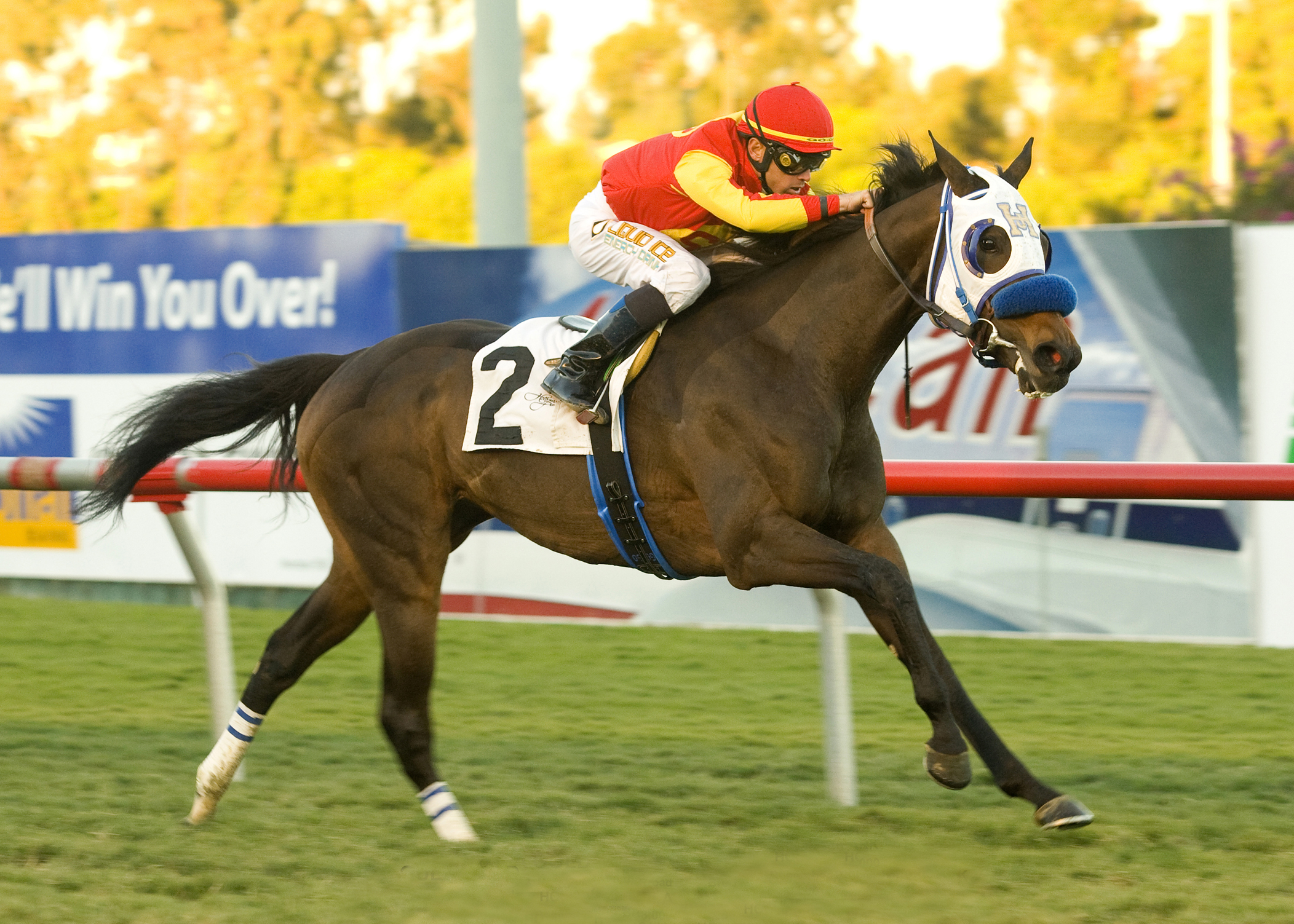 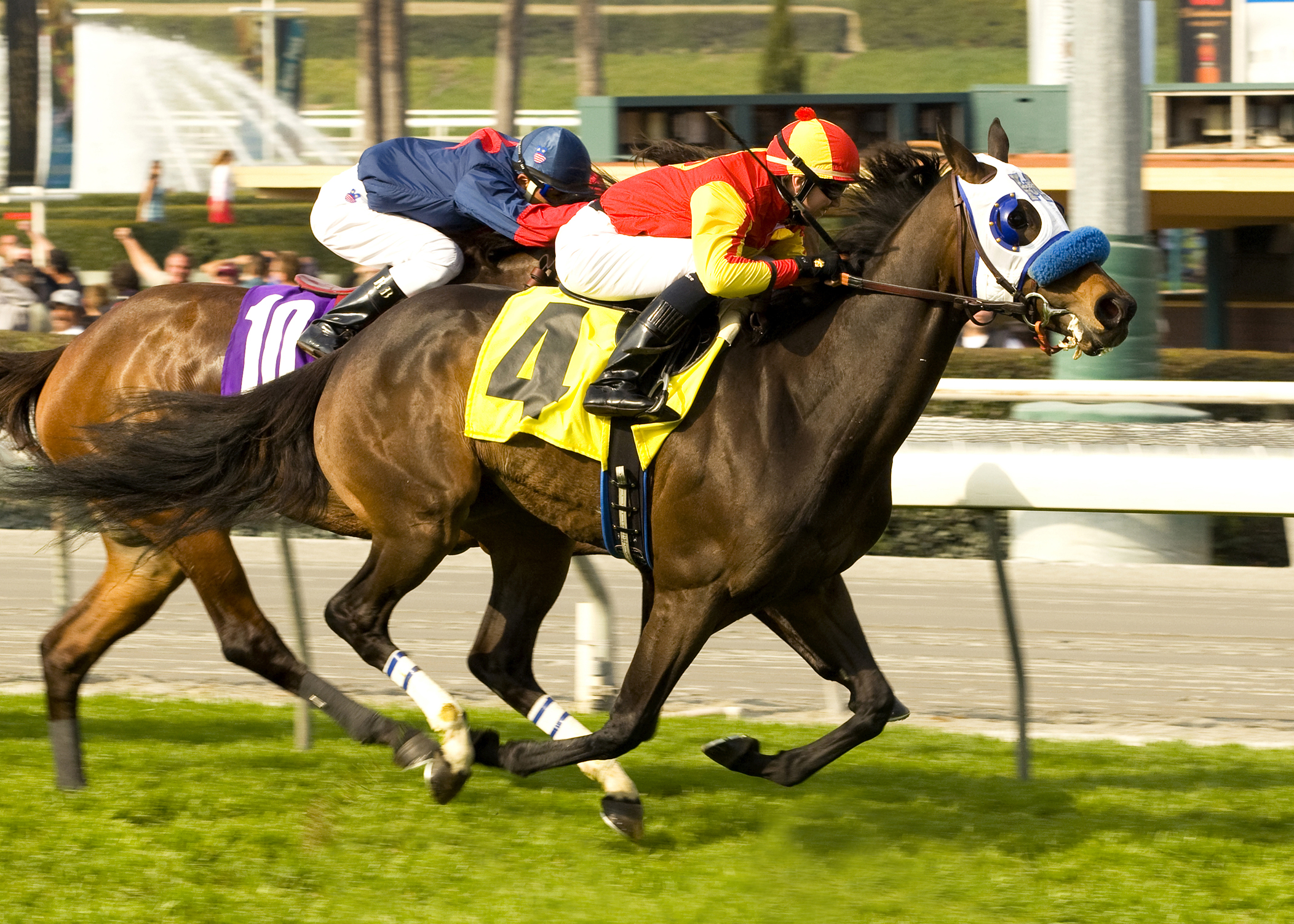