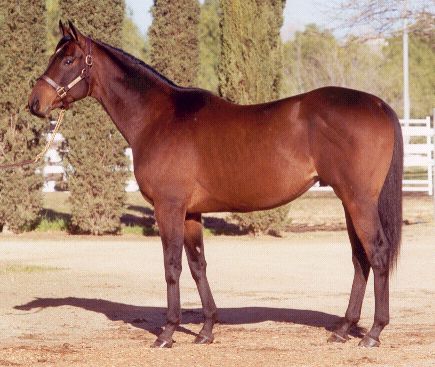 M Gula embarked on his stud career at El Dorado Farms in Enumclaw, Washington, alongside leading regional sire Cahill Road and Northwest stalwart Peterhof, in 2001, and he remained at El Dorado through the 2002 breeding season. In mid-June of 2002, Mula Gula returned to the place of his birth–Old Frankfort Stud in Lexington, Kentucky–to take up residence alongside his sire
Lil E. Tee, bringing his career full-circle. Plemmons is “going to be able to do things for this horse we were unable to do in the state of Washington,” Steve Gula told The Blood-Horse. “It’s really to the benefit of Mula Gula.”

Mula Gula brings excellent credentials to his stud career. Carrying on the tradition of a line of Derby winners, he is the best product of
Kentucky Derby-G1 winner and millionaire Lil E. Tee, who was the best by his sire, At the Threshold. At the Threshold won two derbies, the American Derby-G1 (also won by his champion grandsire Buckpasser) and the Ohio Derby-G2, was second in the Pennsylvania Derby-G2 and third in the Kentucky Derby-G1. Norcliffe, the sire of At the Threshold, was a champion in his native Canada and won two-thirds of that country’s Triple Crown, the Queen’s Plate and the Prince of Wales S. His sire Buckpasser is one of the greatest racehorses bred in North America, winning 25 of 31 , with 4 seconds and a third, who compiled earnings in excess of $1,400,000 running from 1965 to 1967, days when millionaires were seldom seen on the racecourse.

Mula Gula was the result of a carefully planned mating. Dan Kenny, who purchased the dam of Mula Gula, Night Tan, for the colt’s breeder Jim Plemmons of Kentucky’s Old Frankfort wrote that “the Ascot Knight filly had the pedigree ingredients that Lil E. Tee’s owner was seeking.” Ascot Knight is a stakes-winning son of leading sire and leading broodmare sire , by the great sire Northern Dancer, and his dam Bambee T. T. is a full sister to the dam of sire Clever Trick (sire of some 60 stakes winners). Night Tan was a half-sister to stakes-winning dual filly-classic placed Erin’s Word, and their stakes-placed dam (by excellent sire and broodmare sire Graustark) had produced two stakes horses. Under the next dam are successful stallions Miswaki (sire of over 80 stakes winners) and High Brite. 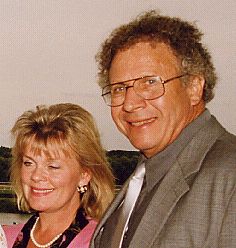 Many of the most influential stallions in the world are combined within the first five generations of Mula Gula’s pedigree, including
Bold Ruler, Northern Dancer (twice, through Danzig and Drama School, Norcliffe’s dam), Ribot through his very influential son Graustark, Princequillo and Nasrullah. Busanda, the dam of Buckpasser, is a maternal granddaughter of the blue hen mare La Troienne, and other blue hens in this pedigree are Grey Flight (in the fifth generation as the dam of What a Pleasure, grandsire of the dam of Lil E. Tee) and Graustark’s dam Flower Bowl (fourth generation).

Mula Gula proved himself a tough, consistent and classy performer on the racetrack–dirt, turf, sprinting or going a distance, he did it all, over three seasons on the racetrack, against the best the world had to offer. He combines a pedigree full of potential with a race record that saw him finish first, second or third in 13-of-19 starts and earn nearly $685,000, making his $3,000 2003 stud fee look like a bargain. His first crop of foals born in 2002. 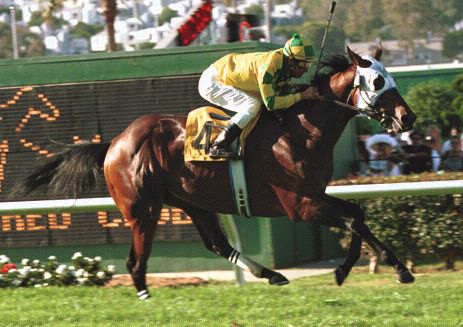 July 22, 1999: Alex Solis guiding Mula Gula to the finish line in the Oceanside Stakes. It was the first of Mula Gula’s three stakes wins in California. 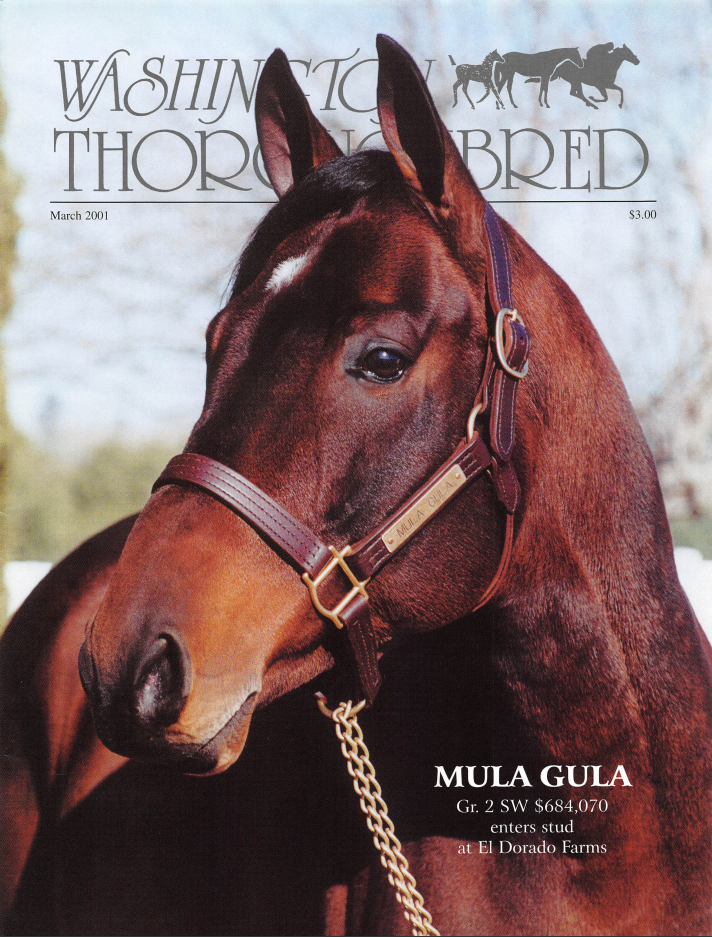