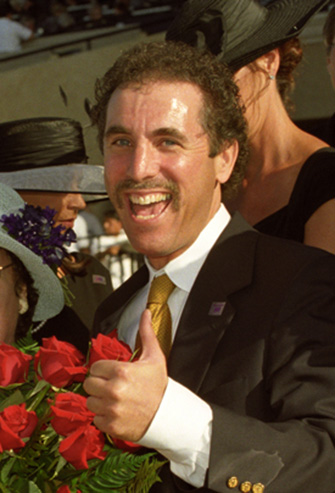 Steven Gula, a native of Washington State, entered the thoroughbred industry in 1996. Gula was one of the largest independent suppliers of aviation fuel to major airlines, commuters, corporations and fixed base operators in North America. He now spends a great deal of time enjoying and racing thoroughbreds around the country. The first thoroughbred Steven Gula purchased was named Mula Gula. The colt quickly marked himself as one of the premier three-year olds on the turf after he won three stakes races in four starts including the $250,000 Oak Tree Derby G-2 at Santa Anita Park on October 23, 1999.