“People go a lifetime to find a horse like this.” ~Steve Gula, owner 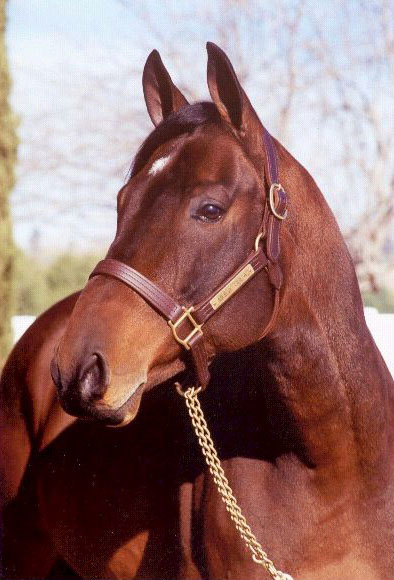 Mula Gula is a horse who has by any stretch of the imagination defied the odds. This unlikely tale of success began more than thirty years ago, when Ben Gula began to dabble in Thoroughbred horse racing. The racehorses he owned led his son Steve to conclude that the Sport of Kings was best left for those looking for a tax write-off.

Steve Gula, a native of Washington state, was acquainted with local bloodstock agent Dana Halvorson, who approached him with the offer to buy a horse on his behalf, suggesting Gula set aside a budget of $50,000 for the purchase. Gula was hesitant to become involved in a losing venture but, reluctant to turn Halvorson down, authorized a budget of about half that amount. Gula believed that with a lower dollar figure he would not hear back from Halvorson.

In the world of Thoroughbred breeding, pedigree equates to money, so a horse judged to have a unfashionable pedigree commands relatively little money when it goes to public auction. The highest price for a weaned foal in North America in 1996: $1,400,000, for a colt later named Winthrop who never raced. The second highest price was $1,000,000 for the filly Blissful, who earned $3,240 in three starts. Lil E. Tee was a top-quality racehorse–one of the races he won on his way to earning more than $1,400,000 was the Kentucky Derby-G1–but was overlooked in the breeding arena. During his second season at stud, Lil E. Tee bred a mare with a modest race record but a quality pedigree several generations away, Night Tan. About a year later, on February 19, 1996, Night Tan foaled the bay colt that Dana Halvorson picked out in November of that year with Steve Gula in mind. 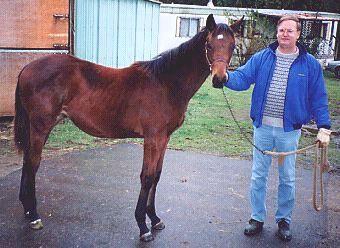 Little did Gula know, when Halvorson called him four days after their initial conversation to welcome him into the horse business, how drastically his life would change. For $6,000 and the price of a van ride to Enumclaw, Washington from the Fasig-Tipton sales grounds in Lexington, Kentucky, Steve Gula had just unknowingly made the best investment of his life. His father later told the Seattle Times that his first reaction upon finding out that his son had bought a horse was to ask him, “Are you crazy?” 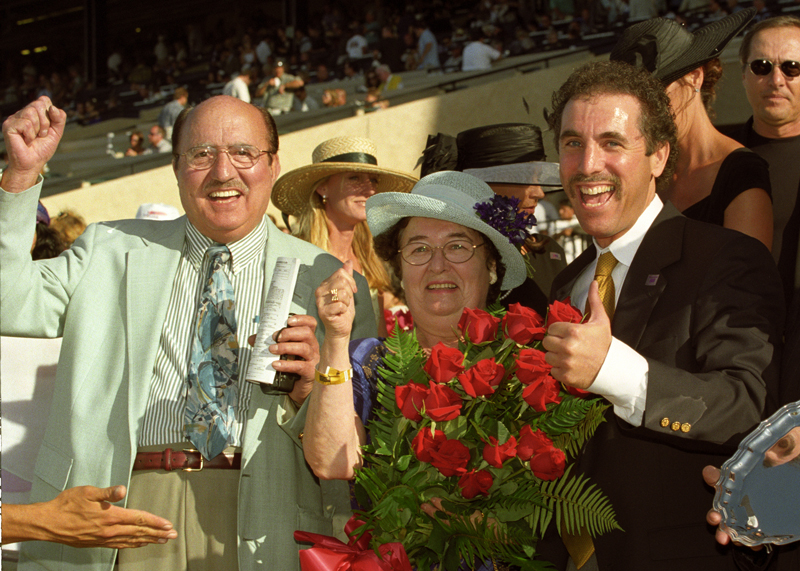 Thumbs up after Mula Gula’s Oceanside Stakes win in July of 1999. Ben and Beatrice Gula celebrate at Del Mar
alongside their son Steve. The best racing was yet to come.

From the outset, Gula was determined to have fun with his horse. In a game of wordplay–and in a game where money means everything–Gula turned moolah into Mula and Night Tan’s son by Lil E. Tee became Mula Gula, and together they parlayed a $6,000 investment into $684,070 and millions of dollars worth of fairy-tale adventure.

The back of Mula Gula

The back of Mula Gula was the view seen by the colt’s competition many times. Here, Alex Solis is aboard
Mula Gula before the start of Del Mar’s Oceanside Stakes on July 22, 1999, Mula Gula’s first race on the turf. Solis and Mula Gula won that race by 2 1/2 lengths. 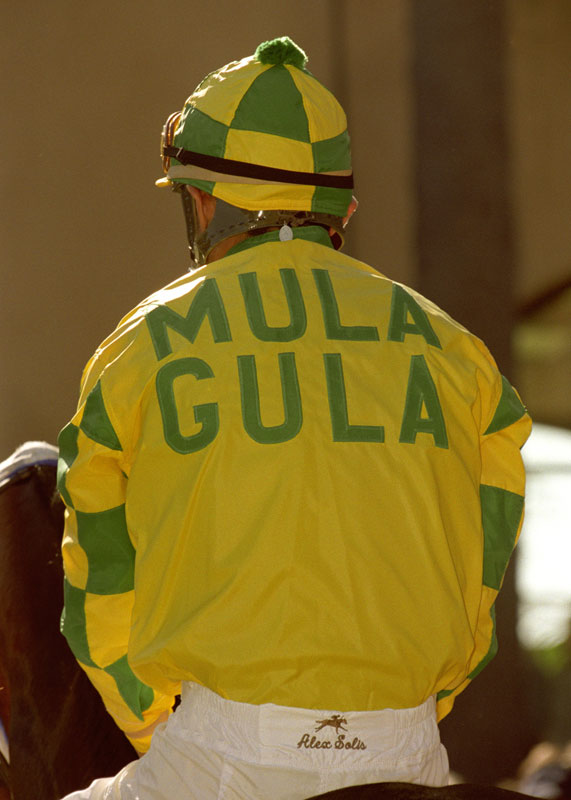 Owner Gula has said, “This is the first horse I’ve ever owned. It has been a lot of fun. Talk about a miracle.” To put the Mula Gula “miracle” into proper perspective, consider this: the annual Jockey Club Fact Book reports that 35,359 Thoroughbred foals were registered in North America in 1996, and that 2,163 of these sold at public auction as weanlings for an average price of $28,240. The average earnings per starter in the three years that $6,000 Mula Gula has raced, 1998 through the end of 2000, was $15,106.